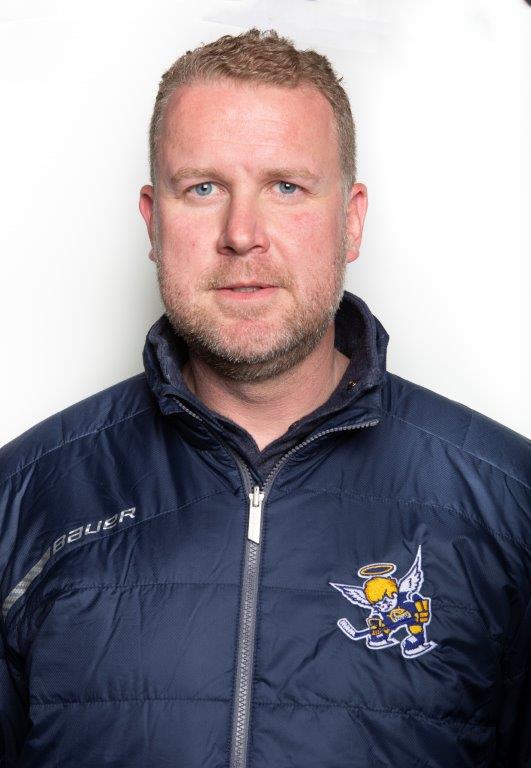 Andrew is a former professional hockey player who played in the OPJHL,OHL,ECHL AHL & ITALY-A. He brings an abundance of experience and a wealth of knowledge in all aspects of the game of hockey.

After playing minor hockey in Ontario, he played four years of Junior Hockey with the Oshawa Generals and Guelph Storm in the OHL. Drafted by the Montreal Canadiens, he played five seasons for their American League affiliate Hamilton Bulldogs, where he won a Calder Cup in 2007. He played one more year in the AHL with the Chicago Blackhawks' affiliate Rockford IceHogs. He finished his career in Europe before moving to Stony Plain with his family.

Andrew has continued his involvement in hockey and has coaching experience at various levels. He believes that by creating a positive environment both on and off the ice with a focus on player development, accountability, and hard work, players will not only develop the necessary hockey skills but important life skills as well. This will be Andrew's second season at the helm of the 2010 Major SPHA team.