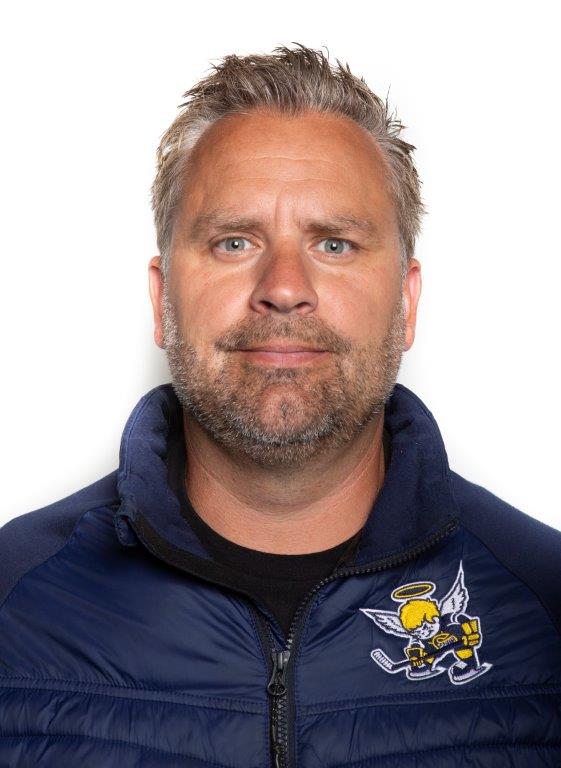 Brad also enters his third season of being the Assistant Coach of the Saints Pro Hockey Academy Prep team. He has been a fixture with the 2005 born athletes that make up a large core of the SPHA Prep roster as the core has been together for several years through their winter and spring seasons.

The native of Stony Plain spent time playing junior hockey in the Alberta Junior Hockey League as a member of the Grande Prairie Storm before continuing his career and education at Concordia University College in Edmonton. Following his college career Brad was a member of the Senior AAA Stony Plain Eagles hockey club where he was a member of the 1998-99 Allan Cup National Championship winning team. Brad has spent the past decade being heavily involved with coaching and development at many different levels.