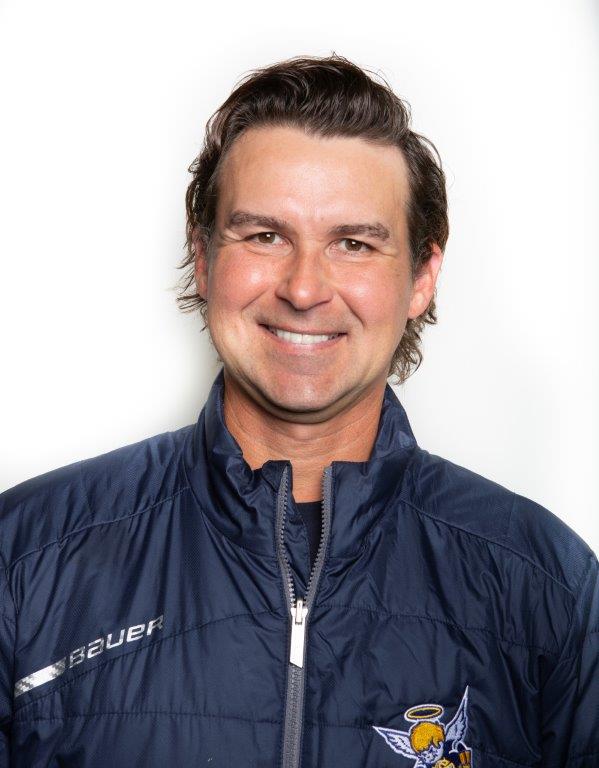 Fred has been involved in coaching minor hockey for the last 5 years in Stony Plain. He grew up playing minor hockey in the Smoky Lake area before moving to Edmonton to graduate from dental school at the U of A.

Since opening his dental practice in 2006 in Stony Plain, he has been actively involved in the community and this includes coaching hockey. Fred has always had a great love for the game and he looks forward to growing his coaching skillset with the Saints Pro Hockey Academy. He not only sees the importance of player development, but he also sees the value of guiding them to grow great leadership and life skills.